Friend and fellow United Methodist minister Rob Hernan posted on Facebook, “Today in church I called Bethlehem a ‘timey’ village. Thanks, Doctor Who!”

Fellow Whovians will recognize the reference to a scene from this British science fiction series (from the episode, “Blink,” written by Steven Moffat, starring David Tennant), in which the Doctor, an alien time traveler, says,

People assume that time is a strict progression of cause to effect, but actually, from a non-linear, non-subjective point of view it is more like a big ball of wibbley-wobbley, timey-wimey. . . stuff.

Actually, I think that Rob’s slip of the tongue is rather brilliant.  Christians have always confessed that Christ’s coming has altered the whole shape of reality.  There is definitely something “wibbley-wobbley, timey-wimey” about the effect of Christ’s incarnation on the whole of space-time, backwards as well as forwards in time!

That is the reason that most Christians recite the phrase “He descended into hell” as part of the Apostle’s Creed–a confession incorporated into the Creed by around the eighth century, drawing perhaps on 1 Peter 3:19, which says that after his death, Jesus “went to preach to the spirits in prison.”  This confession, and the linked tradition of the harrowing of Hell, recognizes that Jesus’ life, death, and resurrection bring salvation, not only to those of us who live on this side of Easter, but to all the generations who lived before.

This Sunday, as we sang “Once in Royal David’s City,” I heard for the first time that confession in Cecil Frances Alexander‘s old carol, of the cosmic significance of Christmas, for our time and for all times.  I share that carol with all of you, as we celebrate Christ’s coming, and look for his coming again.

Once in royal David’s city,
Stood a lowly cattle shed,
Where a mother laid her Baby,
In a manger for His bed:
Mary was that mother mild,
Jesus Christ, her little Child. He came down to earth from heaven,
Who is God and Lord of all,
And His shelter was a stable,
And His cradle was a stall:
With the poor, and mean, and lowly,
Lived on earth our Saviour holy. 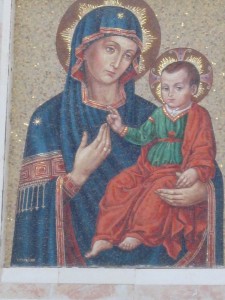 For He is our childhood’s pattern;
Day by day, like us, He grew;
He was little, weak, and helpless,
Tears and smiles, like us He knew;
And He cares when we are sad,
And he shares when we are glad. 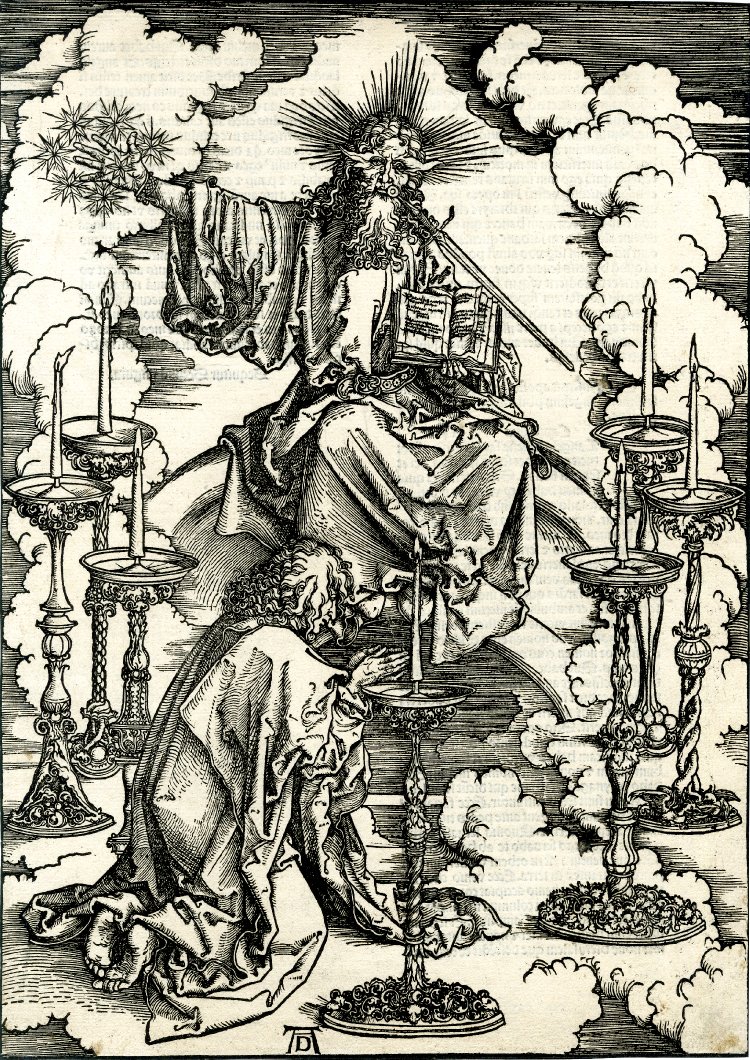 And our eyes at last shall see Him,
Through His own redeeming love;
For that Child so dear and gentle,
Is our Lord in heaven above:
And He leads His children on,
To the place where He is gone.

God bless us, every one–and have a very Merry, timey-wimey, Christmas!