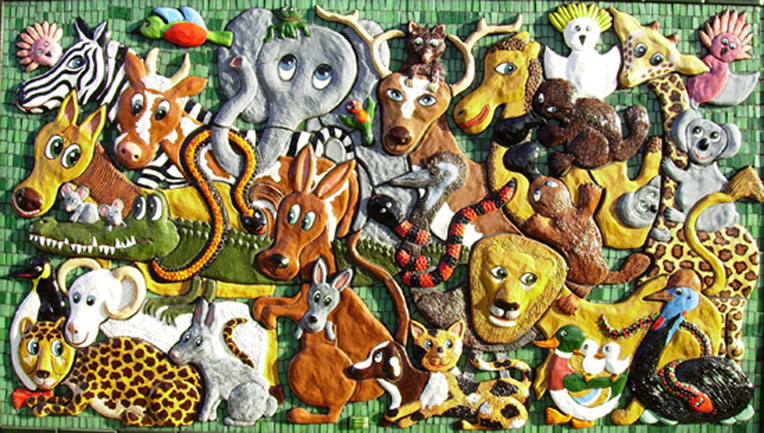 Although we are barely at the beginnings of space exploration, we have already learned far more than we could have imagined about our universe. Yet so far, every probe we have sent into outer space, whatever its target, has come back with one common, depressing fact: so far as we now know, at least in our corner of the cosmos, there is no life anywhere except on our own blue-green world. That is remarkable, because on this world, pretty much the opposite has proven true. Nearly everywhere we have looked on Earth, we have found life: in every environment, no matter how desolate and inhospitable, from our deepest oceans to our highest mountains, from our most frigid polar regions to our hottest thermal springs.

The priests of ancient Israel knew far less about our world, in scientific terms, than we do. Yet they too marveled at the diversity and complexity of life on earth, describing with wonder the many kinds of life, from plants to fish to birds; from domestic animals who share our lives to wild animals beyond our borders to the remes: the creepy-crawlies who seem to inhabit every nook and cranny of this world. A delightful, if unlikely, story is told of famous biologist J. B. S. Haldane. When asked what his studies had revealed to him about the Divine, he allegedly responded, “God has an inordinate fondness for beetles.”

All creatures great and small;

All things wise and wonderful,

The Lord God made them all.

Gift us, O God we pray, with your delight in your creation. Teach us especially to delight in one another, and to learn from one another to praise you more fully and love you more deeply than our separate, single perspectives permit. In the name of Jesus our Christ, whose birth was celebrated by sages from strange and distant lands, Amen (Hymn by Cecil Frances Alexander).