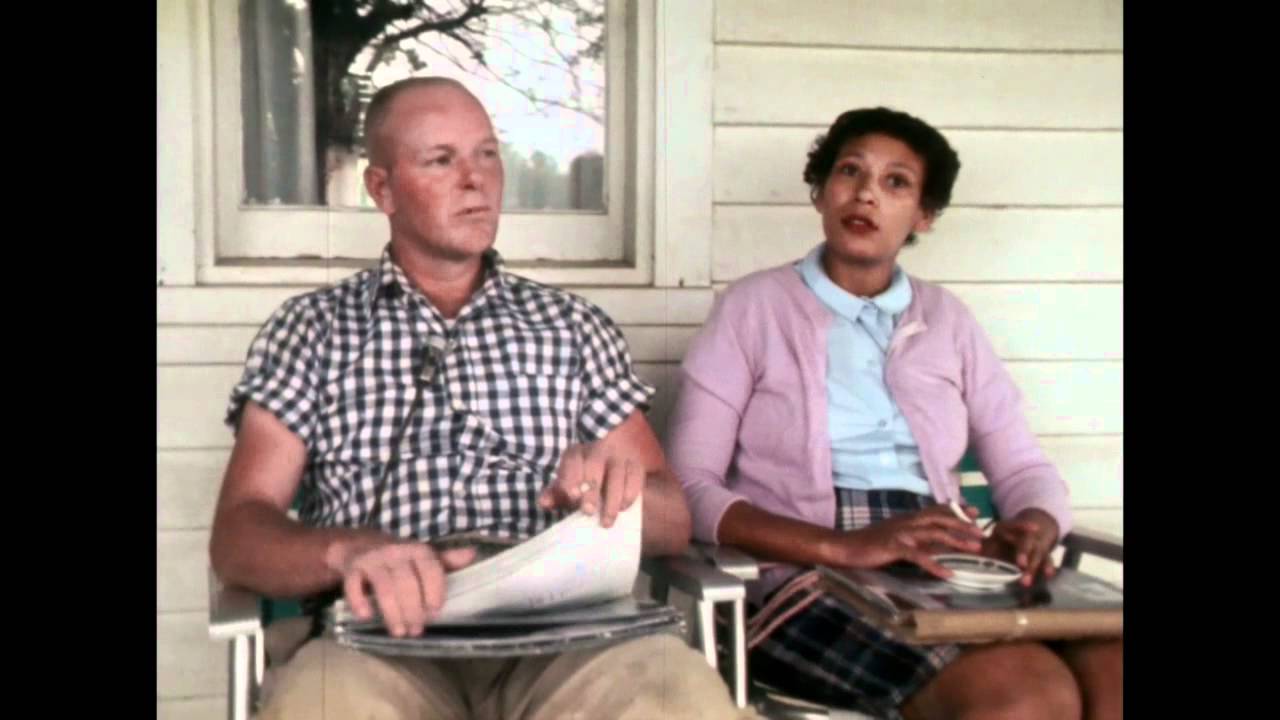 “While they were at Hazeroth, Miriam and Aaron spoke against Moses because of the Cushite woman whom he had married (for he had indeed married a Cushite woman);  and they said, ‘Has the Lord spoken only through Moses? Has he not spoken through us also?’ And the Lord heard it.  Now the man Moses was very humble, more so than anyone else on the face of the earth.  Suddenly the Lord said to Moses, Aaron, and Miriam, ‘Come out, you three, to the tent of meeting.’ So the three of them came out.  Then the Lord came down in a pillar of cloud, and stood at the entrance of the tent, and called Aaron and Miriam; and they both came forward.  And he said, ‘Hear my words:

When there are prophets among you,
I the Lord make myself known to them in visions;
I speak to them in dreams.
Not so with my servant Moses;
he is entrusted with all my house.
With him I speak face to face— clearly, not in riddles;
and he beholds the form of the Lord.

Why then were you not afraid to speak against my servant Moses?’

And the anger of the Lord was kindled against them, and he departed.

When the cloud went away from over the tent, Miriam had become leprous, as white as snow. And Aaron turned towards Miriam and saw that she was leprous.  Then Aaron said to Moses, ‘Oh, my lord, do not punish us for a sin that we have so foolishly committed.  Do not let her be like one stillborn, whose flesh is half consumed when it comes out of its mother’s womb.’  And Moses cried to the Lord, ‘O God, please heal her.’  But the Lord said to Moses, ‘If her father had but spit in her face, would she not bear her shame for seven days? Let her be shut out of the camp for seven days, and after that she may be brought in again.’  So Miriam was shut out of the camp for seven days; and the people did not set out on the march until Miriam had been brought in again.  After that the people set out from Hazeroth, and camped in the wilderness of Paran” (Num 12:1-16).

This odd, ancient story communicates in particular two important lessons. First, while recognizing the roles of Aaron and Miriam, this passage affirms the uniqueness of Moses. Aaron the priest and Miriam the prophet both ask with some reason, “Has the Lord spoken only through Moses? Has he not spoken through us also?” The answer, of course, is yes: Aaron and Miriam—that is, priesthood and prophecy—are legitimate means of communion with God. But Moses is both priest and prophet, and something more besides: “With him I speak face to face. . . and he beholds the form of the Lord.”

Second, this old story absolutely refutes any notion of “racial purity.” The occasion for this confrontation between Moses on the one hand and his brother and sister on the other is Moses’ marriage to a non-Israelite woman. According to Exodus 2:21-22 (see last Saturday’s devotional), Moses’ wife Zipporah was Midianite, but in today’s passage, the wife of Moses is said to be Cushite. Cush could refer to northern Arabia (and so perhaps to Midian by another name), but usually designates what we call Ethiopia, in northern Africa. In either case, the point is that Moses did not marry an Israelite (although, as we will see, one dramatic element of this story is heightened and clarified if Cush is understood as Ethiopia).

Many biblical texts condemn intermarriage with foreigners: for example, Deuteronomy 7:3-4, where the Lord says of the Canaanites, “Do not intermarry with them, giving your daughters to their sons or taking their daughters for your sons, for that would turn away your children from following me, to serve other gods.” Ezra ordered a wholesale divorce of all foreign wives (Ezra 10:3-14); Nehemiah, dealing with intermarriage more leniently in his day, took no action against existing marriages but forbade the practice in the future (Neh 13:23-28). The purpose of these regulations was never to preserve racial purity, however, but rather to maintain right worship, as Deuteronomy 7:4 makes clear. Therefore, in other passages, intermarriage is not condemned. Deuteronomy 21:10-14 describes the practice of marrying foreign women taken in wartime, insisting that such war brides be treated with respect. The four women in Matthew’s genealogy of Jesus are all foreign women who married into the people Israel: the Canaanite Tamar, Judah’s daughter-in-law (Gen 38; Matt 1:3); Rahab of Jericho (Josh 2:1-12; 6:17; Matt 1:5); Ruth, the Moabite widow who married Boaz, becoming King David’s great-grandmother (Ruth 4:18-22; Matt 1:5-6); and Bathsheba, “the wife of Uriah” the Hittite (2 Sam 11—12; Matt 1:6).

While Aaron and Miriam object to Moses’ foreign-born wife, God does not!   Indeed, because Miriam the prophet spoke against her brother, God struck her with leprosy; her skin became “as white as snow.” If Moses’ Cushite wife did come from Ethiopia, this punishment is curiously appropriate: it is as though God had said, “Since you are so concerned about light skin, we will see just how white we can make you!” Although Moses intercedes for her, snow-white Miriam must stay outside the camp for seven days, until her leprosy is gone, and with it her uncleanness. The point is surely clear: “racial purity” is of no concern to God.