Micah prophesied in the middle of the eighth century, in a tiny village about 25 miles southwest of the big city of Jerusalem called Morasheth-Gath.  It was a long way from Jerusalem to Morasheth-gath: a distance not so much geographical as social.  As its name implies, Morasheth-gath was a border town, located in contested territory right on the edge of Jewish Judah and Philistine Gath.  Its people were a hard-scrabble lot: rural, not urban; poor, not rich; decidedly lower, not upper class

Perhaps it was this distant perspective that enabled Micah to see so clearly through the arrogance of Jerusalem’s leaders:

who reject justice and make crooked all that is straight,
who build Zion with bloodshed and Jerusalem with injustice!
Her officials give justice for a bribe,
and her priests teach for hire.
Her prophets offer divination for silver,
yet they rely on the Lord, saying,
“Isn’t the Lord in our midst?
Evil won’t come upon us!” (Micah 3:9-11).

Such blithe, naive arrogance was dangerous, Micah knew, for the mid-eighth century was a dangerous time, when the cruel military power of Assyria was on the rise.  This crisis called for just, wise, decisive leadership.

In Micah 5:2-5, the prophet recalls the humble birth of David, Israel’s greatest king, in Bethlehem: a little Judean village not unlike Micah’s own.  If Judah is to survive the onslaught of Assyria, what will be needed is a return to those humble beginnings and values.  The last thing Judah needs in this crisis is another Jerusalemite dandy, born to the purple and raised with the assumption of power and privilege!  Instead, speaking for the LORD, Micah says,

As for you, Bethlehem of Ephrathah,
though you are the least significant of Judah’s forces,
one who is to be a ruler in Israel on my behalf will come out from you.
His origin is from remote times, from ancient days.
Therefore, he will give them up
until the time when she who is in labor gives birth.
The rest of his kin will return to the people of Israel.
He will stand and shepherd his flock in the strength of the Lord,
in the majesty of the name of the Lord his God.
They will dwell secure,
because he will surely become great throughout the earth;
he will become one of peace (Micah 5:2-5).

Such a leader would have been the last thing that Jerusalem’s elites wanted.  But Micah is convinced that this is precisely what Judah needs! 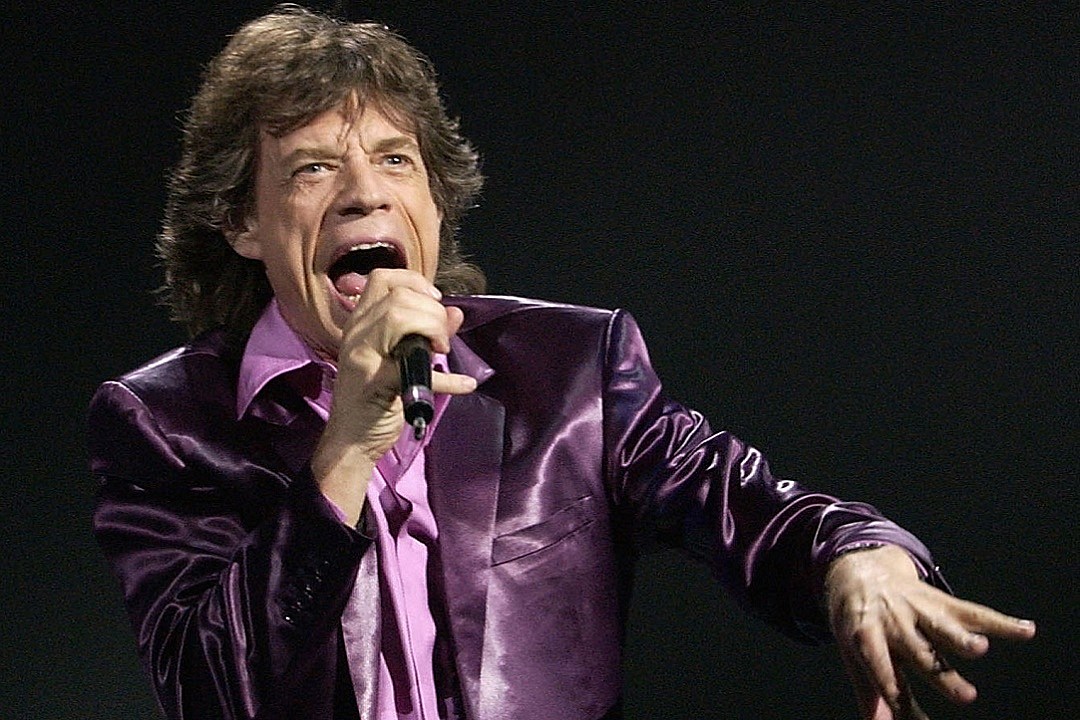 The heading I’ve given to this blog post was shamelessly stolen from a Rolling Stones song–chances are, you’ve been playing it in the back of your head ever since you read the title!  Like Micah, Mick Jagger declares, “You can’t always get what you want.  But if you try sometimes, you just might find, you get what you need!”

Micah’s words are quoted in Matthew 2:5-6.  When the foreign sages come to Judah following a star, looking for a new-born king, they come to the big city of Jerusalem, and to Herod’s palace–because where else would you look for a king?  Herod consults the scribes, who then read to him, and to his guests from the east, Micah’s ancient prophecy.  Sure enough, Jesus, like David, would be born humbly, in the little village of Bethlehem–the child of a peasant girl and her itinerant laborer husband. We need to hear just how unlikely this sounds!  Because sometimes, in this season, we Christians wonder how Jesus’ own people could’ve missed him–implying, of course, that we would have done a better job.  But an old African American spiritual, with far more wisdom, recognizes the truth:

Sweet little Jesus Boy, we made you be born in a manger.

Sweet little Holy Child, we didn’t know who You were.

Didn’t know you’d come to save us, Lord; to take our sins away.

Our eyes were blind, we couldn’t see, we didn’t know it was you.

Herod’s scribes, who gave the wise men their directions from Scripture, did not go with them to the manger—I wonder why?  Likely it was because they couldn’t believe that Micah really meant it! Surely Messiah would not actually come in such a way! 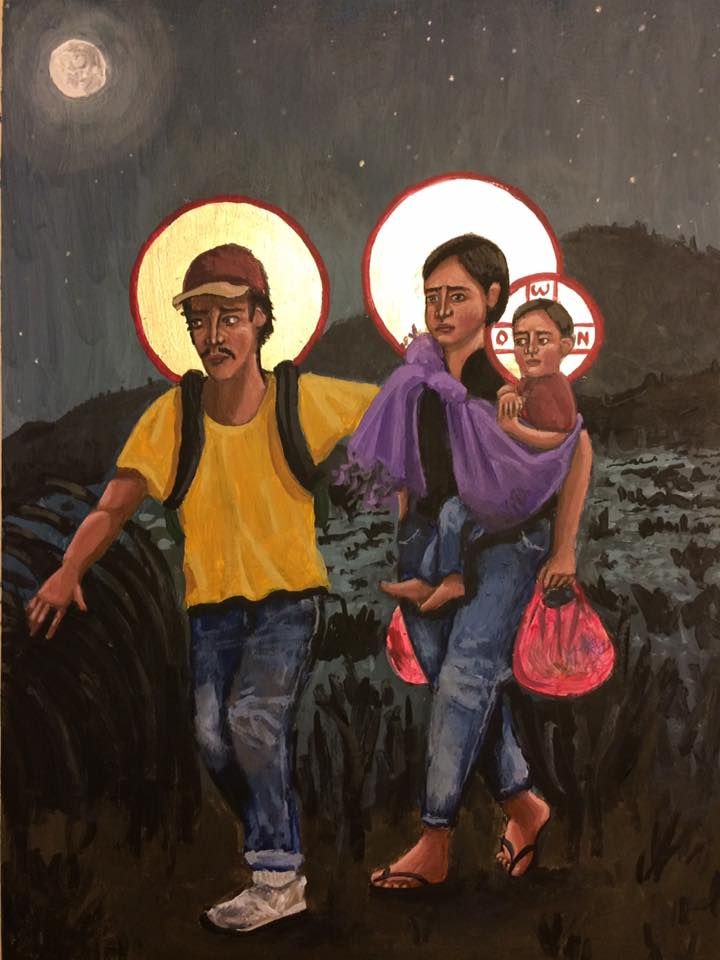 Jesus was not recognized as the Messiah for the very good reason that he was born among the poor– not the wealthy, powerful, or influential.  As he grew, he surrounded himself with the least, the lost, and the outcast–not the best and the brightest.  No one ever expected that Messiah would come like this! No one looked for, dreamed of, or wanted such a Messiah! But as Micah, and Mick, remind us “You can’t always get what you want. . . You get what you need.”

Jesus is still an astonishment, friends. He still shows up in the most unlikely places, among the most unlikely people—the least, the lost, the lowly. So if we would find him, that is where we too must go. And when we are lonely, when we have lost our way, we need only turn our heads to find him right there, beside us.  Because that is who he is.  That is what he does.

Jesus is still not the King we thought that we wanted—but he is the one that we need: the one who “shall stand and shepherd his flock in the strength of the LORD”. . . the “one of peace.”

AFTERWORD:  Thank you to John Magnuson and Todd Leach of Shadyside Presbyterian in Pittsburgh, who invited me to preach in their Advent Vespers series–this blog is taken from that sermon.  Merry Christmas and the happiest of New Years to all and sundry, friends!