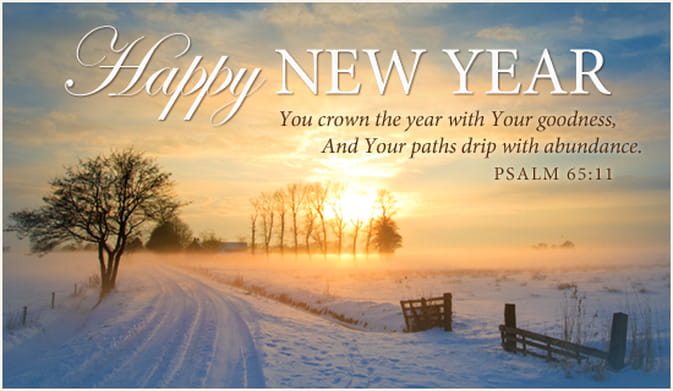 Appropriately enough, the Hebrew Bible lectionary reading for January 1 is the Priestly Blessing from Numbers 6:24-26.  Like many of you, I first learned these words as the Methodist Youth Fellowship Benediction:

Others may know Peter C. Lutkin’s familiar musical setting with its sevenfold Amen, or perhaps John Rutter’s version, famously used at the wedding of Prince Harry and Megan Markle.

The priestly blessing has, of course, deep roots in Jewish worship.  Still today, it is pronounced in Conservative and Orthodox congregations by the kohanim: members of the Jewish community who trace their lineage back to Aaron.  The distinctive hand gesture accompanying the blessing is meant to represent the Hebrew letter shin, first letter in Shaddai: an ancient name of God commonly translated “Almighty.”  But it will be more familiar to many (particularly to my fellow Trekkies) from Spock’s Vulcan greeting: 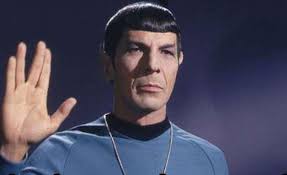 The late Leonard Nimoy shared that the Vulcan salute came from his childhood memories of experiencing this blessing, pronounced numinously and potently in the synagogue.  Of course, Spock’s Vulcan greeting caught fire in popular culture:

It’s been that way to this day: almost fifty years later, people are still doing it. . . .  It just touched a magic chord! Most people to this day still don’t know what it’s all about.  People don’t realize they’re blessing each other with this! 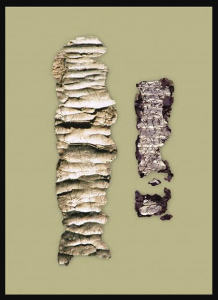 The ancient significance of the priestly blessing is confirmed by archaeology, as well as liturgy.  This passage of Scripture is engraved in miniature on tiny silver scrolls found at Ketef Hinnom, and dating to the eighth to sixth century BCE–making it the oldest written text of Scripture yet found.

In keeping with ancient sacred tradition, friends, let us bless one another at the turning of the year with these words, claiming the biblical promise:

So they shall put my name on the Israelites, and I will bless them (Num 6:27).

A merry Christmastide, happy New Year, and blessed life journey to you and yours.