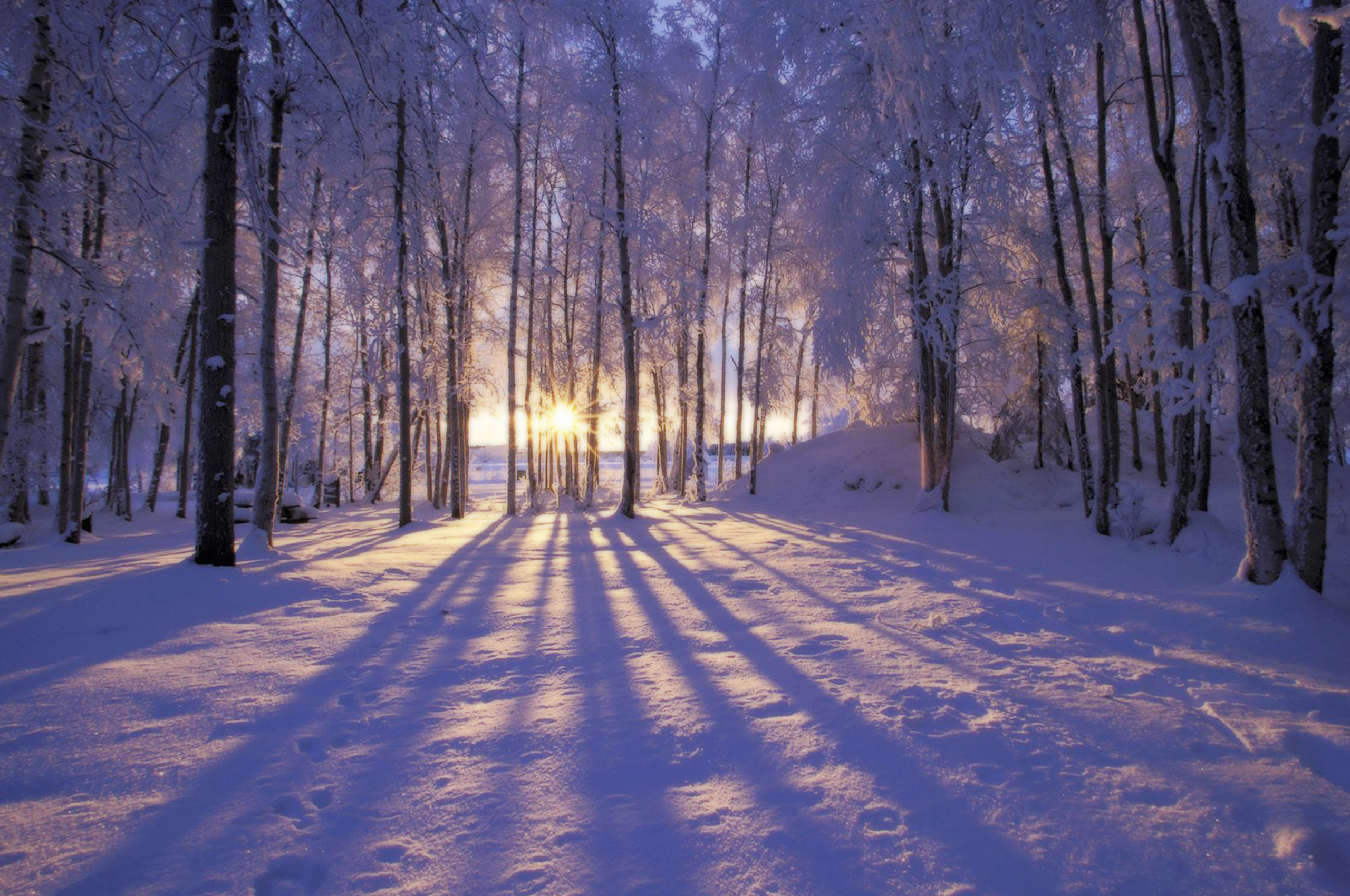 We have been taught–and rightly–that God creates the universe out of nothing.  Theologians and philosophers talk about creation in this way because of their high view of God. If God is indeed God, then God is not an object in the world of time and space: certainly, then, God must have called all that is into being. Therefore, Jewish, Christian, and Muslim theologians alike talk about Creatio ex nihilo: that is, God creating the world “out of nothing.” But that is not what Genesis 1 is about. The question posed by the beginning of the Bible is not, “Where did the world come from?” Ancient people really did not care how the world began.  What they wanted, and needed, to know was something more immediate and pressing: is there a meaningful order to reality? Can I plant my crops and know that the rain will fall, the sun will rise, the seed will sprout and germinate, and the harvest will come?

Here in the northern hemisphere, December 21 is the winter solstice, the official beginning of winter.  Ancient people knew all about solstices and equinoxes. Though they did not understand how this happened, they were fully aware that every year, when the autumnal equinox rolls around, the day and the night are of equal length (hence, “equinox:” that is, “equal night”). But every night after that the nights get longer and longer, and every day after that the days get shorter and shorter, until finally we come to the winter solstice: the longest night and shortest day of the year. 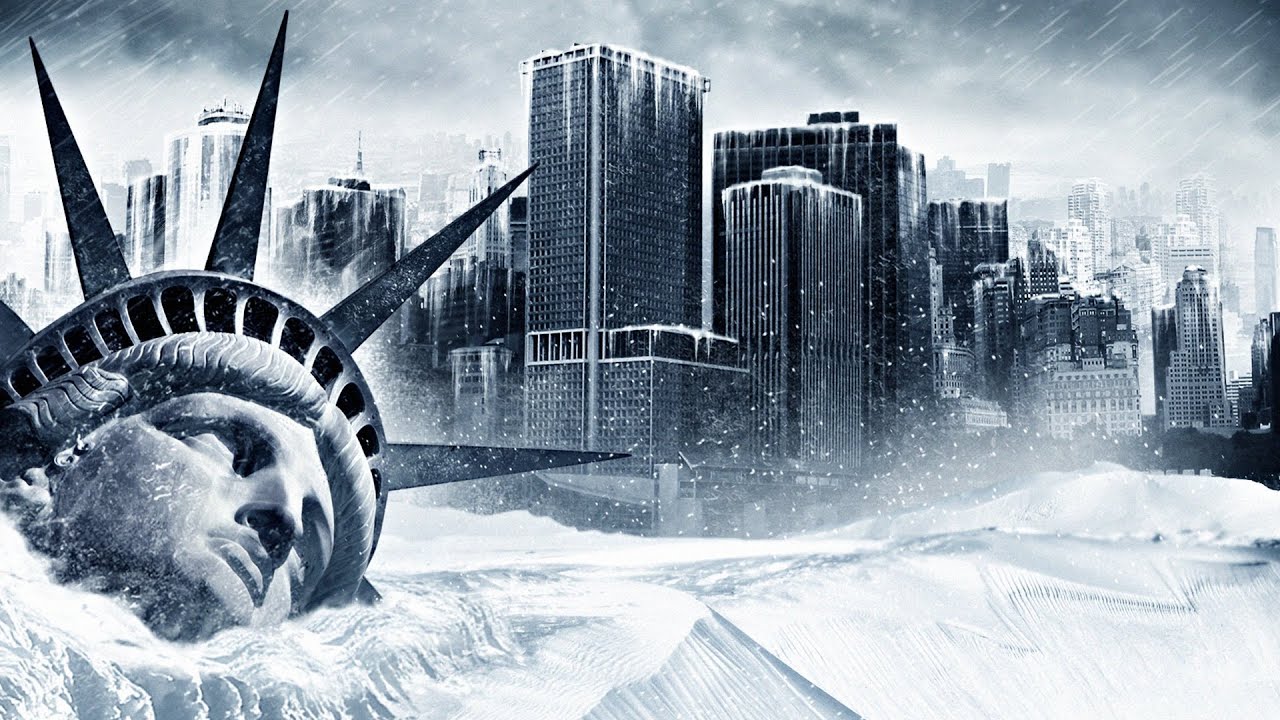 Can we be certain that the wheel will turn and that the cycle will continue? In short: does the world make sense?

The opening verses of Genesis record, “When God began to create the heavens and the earth— the earth was without shape or form” (Hebrew tohu wabohu; Gen 1:1-2). This “formless void” (the NRSV rendering of the verse) is further described as “the deep sea” (Hebrew tehom) and “the waters” (Hebrew hammayim; Gen 1:2). In Genesis 1:1-2, then, the state of things when God began creating was chaos, without order or pattern, represented as tossing, shifting, formless water.

Picture yourself floating in the ocean. There is no land in sight. It is night: the sky is overcast, so that there is no moon and no starlight. All you can see, all you can imagine, is the endless rise and fall of the water, the tossing of the waves, and the wind blowing over the deep. That is the way Israel’s ancient priests imagined the beginning of things.

It all begins with shapeless, formless water. But when God speaks God’s creative word–“God said, ‘Let there be light”–God imposes order on that chaos. The implicit question in Genesis 1, then, is not, how did the world begin, but rather, does the world make sense? God establishes order and meaning in place of disorder and meaninglessness.

It makes eminent sense, then, that early Christians began celebrating Christ’s birth soon after the solstice: to recognize the truth that Christ’s light has shone into our darkness, to bring the promise of new life and hope.  The one who is the Word–the Logos, the Pattern of all reality–has come among us in the person of Jesus (John 1:1-5, 14), to remind us of the world’s meaning.  Merry Christmas, friends!

One thought on “Thoughts About the Solstice.”