The Feast of the Ascension comes forty days after Easter.  This year, that is today, May 21.  Typically, Protestant churches don’t make much of this: partly, because the Feast always falls on a Thursday, but mainly, I suspect, because we are vaguely embarrassed by the whole idea of the Ascension.  In our jet-setting days, ascension is no big deal: most of us have gone up in airplanes, flying from one airport to another in a different city, state, or nation.  Further, we know that if you keep going up, you do not breach the dome of the firmament and enter the divine realm of celestial glory.  Instead, you leave the atmosphere of our planet, and enter the unimaginable vastness of space: where there is no longer “up” or “down.” 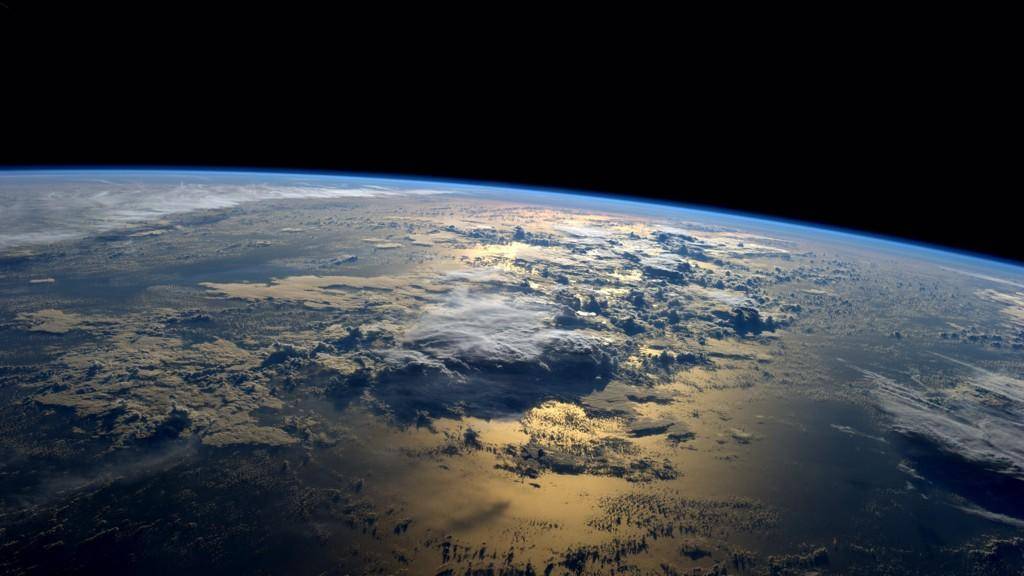 So, what could the Ascension possibly mean to us today?  Facebook friend Brandon J. Moore puts it rather well: “Today is the feast of the Ascension. If you’re not sure what it’s about: it’s the day we celebrate when Jesus started working from home!”  Perhaps the most scandalous (as well as the most distinctively Christian) doctrine of our faith is the Incarnation: the confession that the eternal God, who is beyond time and space, has entered our reality of spacetime in the concrete form of one particular person, Jesus of Nazareth.  The Resurrection and the Ascension double down on this confession, for the resurrected Christ is an embodied Christ (as all the Gospel accounts record; for example, see Lk 24:36-43; Jn 20:26-29), and it is that embodied Christ who, ascending into glory, returns to the Godhead (Acts 1:1-11), and starts working from home!  The Incarnation, in other words, was not a short visit, or a temporary jaunt.  The Second Person of the Trinity is, eternally, Jesus of Nazareth.

The phrase “scandal of particularity” (German das Ärgernis der Einmaligkeit) is frequently used in Reformed theology today.  It was coined around 1930 by German theologian Gerhard Kittel, editor of the Theological Dictionary of the New Testament (and, sorrowfully, a Nazi sympathizer and an anti-Semite). However, the idea is far older: indeed, scandalous particularity is the whole point of the Incarnation. If God truly was to become incarnate–a person like us–then it would not do for God to become some sort of generic person, whatever that might mean.  None of us are generic persons. We are all specific, particular people, born in a particular time to particular parents in a particular place. If the Word is REALLY to become flesh (John 1:14), it must be particular flesh. So Jesus was a first-century Palestinian Jew, just as I am a twenty-first-century white hillbilly. 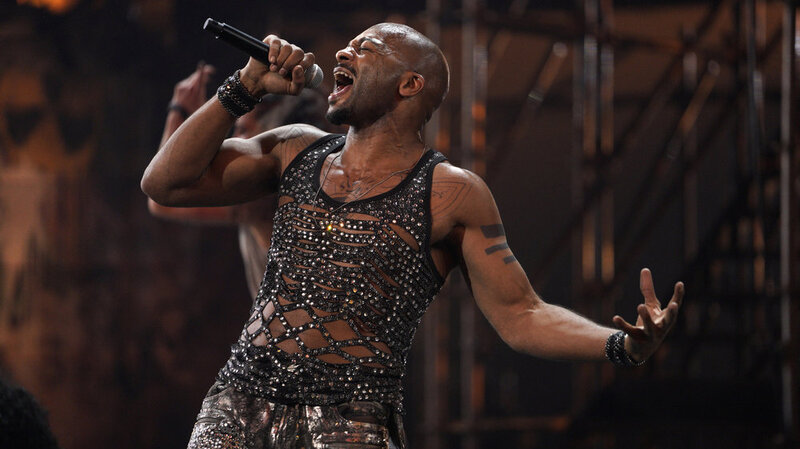 With Judas in “Jesus Christ, Superstar,” we may ask,

Why’d you choose such a backward time and such a strange land?

If you’d come today you could have reached a whole nation!

Israel in 4 BC had no mass communication.

The same applies to every possible or conceivable form of life. Should we discover that whales have souls, or cats; should we encounter an alien race from another star system–the answer will be the same. There is, there must be, a scandalous particularity to Incarnation, if it is to mean anything at all.  Otherwise, it is only a pretense: God in a people mask. Already, we can learn much about God from other religions on this planet.  Should we one day encounter the faith of an alien civilization, or somehow be able to gain access to the faith that moved the Stone Age cave painters, we could learn from them, too. But we Christians also have something to teach: the grand, unimaginable news that God has really done it–God has entered our reality of time and space in the scandalously particular person of Jesus of Nazareth.  The Ascension declares that that same Jesus remains eternally God, a confession that, as Fr. James Martin, S. J. observes, lends particular power to our prayers:

In these frightening times, Christians may find comfort in knowing that when they pray to Jesus, they are praying to someone who understands them not only because he is divine and knows all things, but because he is human and experienced all things.

Jesus’ resurrection and ascension are also a promise.  For Jesus after all has invited us to share in his invincible life:

That, friends, is news worth celebrating, and sharing!  Happy Ascension Day!
AFTERWORD:

The promise and power of the resurrection were brought home to me this week when I learned that my teacher and mentor, S. Dean McBride, Jr., has died. Dean taught me more than I know how to say, not only by his erudite lectures and conversations, but through his prayers and example. Dean was a man of terrifying intellect, but he was patient with me, and guided me through my doctorate without squelching my own interests and creativity. May light perpetual shine upon you, Dean. Thank you.